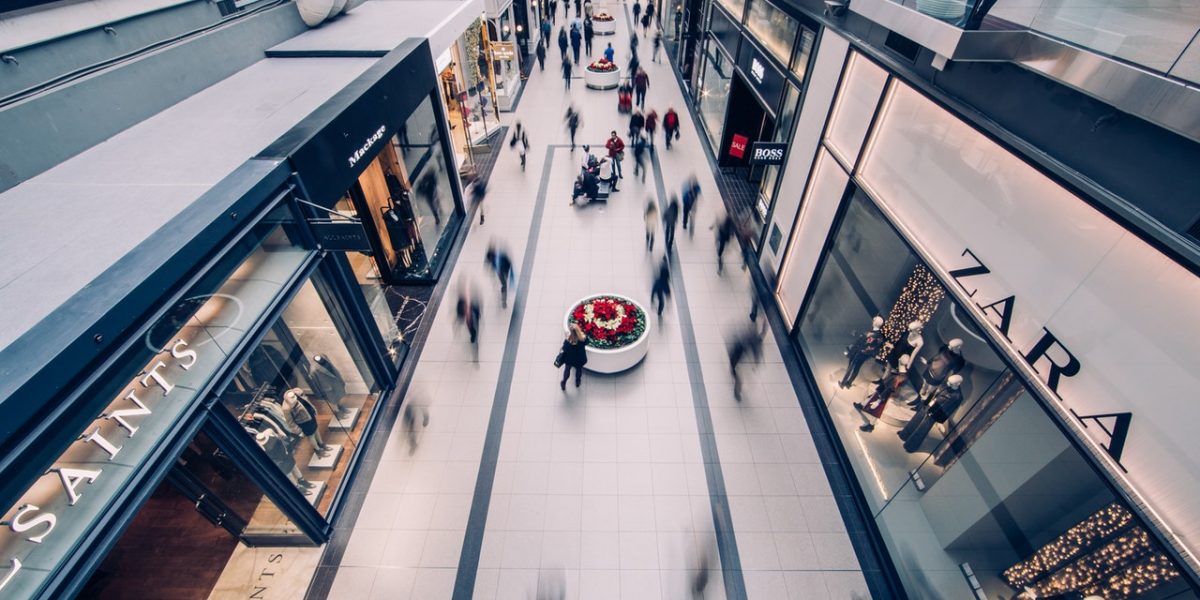 If you own and operate a retail store of any size, you should be worried about regularly undetected and criminally overt theft.

And it does not matter if your retail store is located in a high-crime area or a posh, wealthy neighborhood – any retailer can be a victim of theft.

Over $13 billion is stolen from retailers every year due to shoplifting and theft. American retailers collectively lose $35 million daily due to theft, to put that number in context.

And those figures only touch on the thefts that retailers know have occurred.

One out of 11 people will shoplift in their lifetime. Over 10 million people have been caught stealing in the United States over the past half-decade.

Only one out of roughly every 50 shoplifters is ever caught.

And shoplifting costs retailers and consumers a lot. Retailers must compensate for the loss and then pay even more for replacement products and materials. Or they could increase prices to compensate for their losses, which in turn could alienate their loyal customers.

In 2016, the average American retailer lost over $800 per robbery or shoplifting incident. That number fell to about $460 in 2020, but that is not really a cause for celebration.

Worse, retailers must worry about theft from within, which they may overlook until it’s too late.

Dishonest employees working for retailers stole $1,550 worth of goods per robbery incident.

And the news about shoplifters is just getting worse for retailers.

Shoplifting is becoming more prevalent and violent. Violent shoplifting where no one is hurt or killed is not a priority for police. In San Francisco, for example, violent shoplifting has surged over 88% compared to the same time last year.

The penalty for shoplifting is lenient and not really a deterrent for experienced and skilled shoplifting crews and syndicates.

However, no matter how dire the situation, you can always take proactive steps to prevent shoplifting and major theft in your retail store.

Before discussing these measures, let’s explore the multifaceted problems of shoplifting in America and why you are better off implementing theft prevention measures now than later.

Recently, there has been an ever-increasing wave of sophisticated, efficient, and violent shoplifting operations called “smash and grab” occurring in the United States.

The crime takes seconds or brief minutes to accomplish. Usually, no staff is injured or hurt, but the spectacle is psychologically distressing for workers.

In early May 2022, three men used sledgehammers to quickly break the glass displays in a Bronx, NY, jewelry store and then escape with $20,000 worth of goods.

In November 2021, a smash and grab mob of over 80 people burst into a Nordstrom in San Francisco and grabbed everything in sight. The crime mob then escaped in a dozen vehicles. And only three of the perpetrators have been caught to date.

These are only a few examples of smash and grab robberies occurring in the country.

It doesn’t matter where your retail store is located; it may become the victim of a smash and grab.

And that is because the crime trend is increasing in popularity with shoplifters and shoplifting syndicates.

And the reason why can be infuriating if you own a retail business.

Smash and grab shoplifting crimes are increasing for a variety of reasons. The pandemic and resulting lockdowns may be a minor factor.

But the honest truth is that shoplifting crimes are not a priority for police.

Serious crimes and homicide rates are surging in the United States. About half of the states have decriminalized marijuana or are on the road to doing so. Additionally, shoplifting is not a priority for police who are already overworked dealing with more severe crimes.

One thing you may see in common with the recent smash and grab craze is that the thieves are not harming staff. Once they harm a retail store worker, it would prioritize police interest.

And even if shoplifters or violent smash and grabbers are caught, the criminal penalties they face are negligible. Additionally, the goods they have stolen are usually long gone.

First-time shoplifters usually get community service and a fine of hundreds or thousands of dollars. Career shoplifters typically get a fine and weeks or months in jail.

The point is that experienced and determined shoplifters have little deterrent to stop committing crimes.

Most thieves will visit a store and case it before robbing it.

Make your video surveillance system as visible as possible. Have cameras at the register, in front of the store, and on the ceiling.

And make sure that you have a digital recording system that overwrites itself every day or two so that critical evidence never gets deleted in the event of a crime.

You could hire experienced off-site security personnel to monitor your security cameras so you can focus on your work.

This is a great option to keep a steady human eye on parking lots. Many crimes start and are initiated from retail parking lots.

There are A.I. security systems that will alert you if a group of people loiter or run towards your business.

B&B Roadway and Security Solutions offer innovative roadway, barrier, and security solutions for your every business need. Contact us today.

Is your retail parking lot as secure as it should be? Get in touch with BBRSS today about our wedge barrier security products. Our wedge barriers provide traffic control and maximum vehicle stopping power.

We use cookies on our website to give you the most relevant experience by remembering your preferences and repeat visits. By clicking “Accept All”, you consent to the use of ALL the cookies. However, you may visit "Cookie Settings" to provide a controlled consent.
Cookie SettingsAccept All
Manage consent

This website uses cookies to improve your experience while you navigate through the website. Out of these, the cookies that are categorized as necessary are stored on your browser as they are essential for the working of basic functionalities of the website. We also use third-party cookies that help us analyze and understand how you use this website. These cookies will be stored in your browser only with your consent. You also have the option to opt-out of these cookies. But opting out of some of these cookies may affect your browsing experience.
Necessary Always Enabled
Necessary cookies are absolutely essential for the website to function properly. These cookies ensure basic functionalities and security features of the website, anonymously.
Functional
Functional cookies help to perform certain functionalities like sharing the content of the website on social media platforms, collect feedbacks, and other third-party features.
Performance
Performance cookies are used to understand and analyze the key performance indexes of the website which helps in delivering a better user experience for the visitors.
Analytics
Analytical cookies are used to understand how visitors interact with the website. These cookies help provide information on metrics the number of visitors, bounce rate, traffic source, etc.
Advertisement
Advertisement cookies are used to provide visitors with relevant ads and marketing campaigns. These cookies track visitors across websites and collect information to provide customized ads.
Others
Other uncategorized cookies are those that are being analyzed and have not been classified into a category as yet.
SAVE & ACCEPT